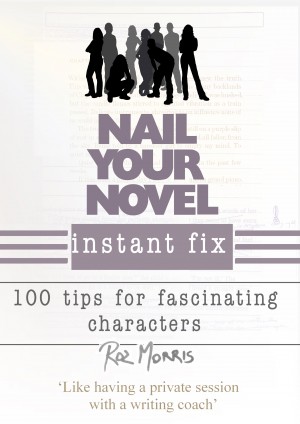 What makes a reader fall in love with your book? Whether you write a story-based genre or literary fiction, it’s the characters. So how do you create fictional people who’ll keep readers hooked? How do you make them plausible, chilling, imperfect, lovable, intriguing, tormented or misunderstood? What if their lives are totally unlike your own? How do you write the opposite sex, historical characters, enigmatic characters who give little away? Villains?

This book is a super-zipped digest of tips for creating irresistible characters, extracted from the tutorials in Writing Characters to Keep Readers Captivated, from the acclaimed Nail Your Novel series. Use them as a handy checklist to create and deepen your fictional people, a guide for self-editing, or a prompt for discussion in your writing group.
Download: epub mobi (Kindle) pdf more Online Reader
rtf lrf pdb txt
Price: Free! USD
Add to Library
Create Widget
Tags: creative writing write a book basics characters with secrets write fiction writing 3d characters write fiction like a pro characters fiction writing writing skills publishing guide editing education and reference characters for novels write dialogue write from your characters perspective
About Roz Morris

If you want to get to know her a little better, drop in at www.rozmorris.wordpress.com and her blog www.nailyournovel.com - where she keeps a regular diary of challenges she's tackling in her writing. Follow her creative adventures in her newsletter https://tinyurl.com/rozmorriswriter 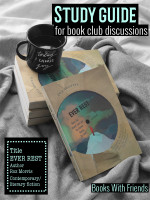 You have subscribed to Smashwords Alerts new release notifications for Roz Morris.