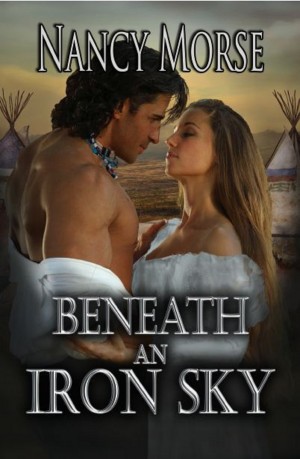 Beneath An Iron Sky

When 11 year old Philadelphia (Del) Stratton meets 15 year old Crow Eagle, a bond forms between the rebellious Lakota boy and the idealistic girl. Fate forces them apart, but reunites them years later in Dakota Territory where Del fights for suffrage and Crow Eagle wages war to retain his people’s way of life, and the friendship that began years ago blossoms into a love that will not be denied. More
In 1880 Eleven-year-old Philadelphia (Del) Stratton meets fifteen-year-old Crow Eagle, a rebellious Lakota boy, at the Carlisle Indian School in Pennsylvania where her father is an instructor. Wrenched from his people on the reservation and brought to Carlisle to become Americanized, the reluctant but deep bond the belligerent boy forms with the idealistic young girl is severed when he returns to his people. 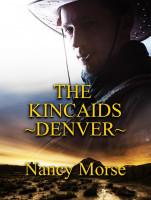 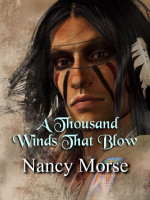 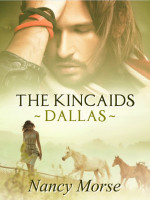 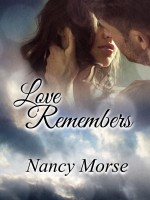 Reviews of Beneath An Iron Sky by Nancy Morse

You have subscribed to alerts for Nancy Morse.

You have been added to Nancy Morse's favorite list.

You can also sign-up to receive email notifications whenever Nancy Morse releases a new book.