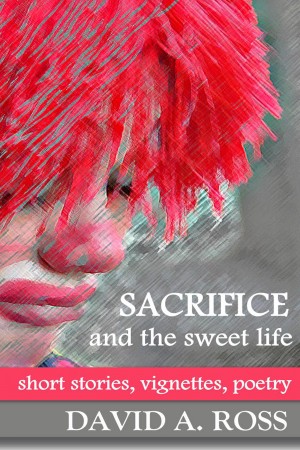 Sacrifice and the Sweet Life

By David A. Ross
A profound and disturbing collection of eight short stories, four poems and one vignette by award-winning author David A. Ross.