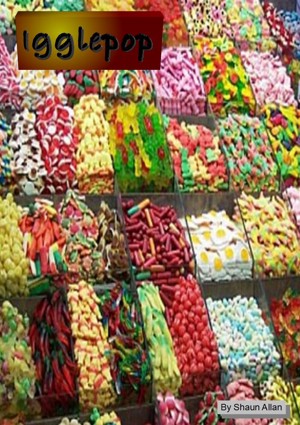 By Shaun Allan
Rated 4.00/5 based on 1 review
Where do you go, when your mum whispers "Sweet dreams"? Who do you see? What adventures do you have?

Shaun Allan is a Wattpad Star, featured author and Wattys winner. Having appeared on Sky TV to debate traditional vs electronic publishing against a major literary agent, he writes multiple genres, including young adult and childrens&#39;, but mainly delves into his Dark Half to produce psychological horror. He has worked with Universal, Goosebumps, Blumhouse and DC Comics and regularly holds writing workshops at local schools. Many of his personal experiences and memories are woven into the point of view and sense of humour of Sin, the main character in his best-selling novel of the same name, although he can’t, at this point, teleport.

Shaun lives with his daughters and a manic dog called Ripley (believe it or not). He works full time, co-owns a barbers salon and writes in that breath between his heartbeats. Though his life might, at times, seem crazy, he is not. 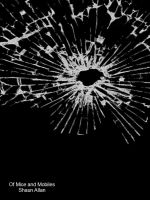 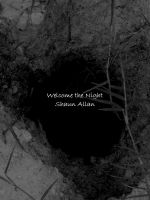 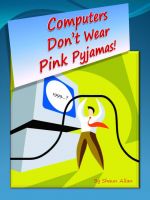 Reviews of Igglepop by Shaun Allan

You have subscribed to alerts for Shaun Allan.

You have been added to Shaun Allan's favorite list.

You can also sign-up to receive email notifications whenever Shaun Allan releases a new book.