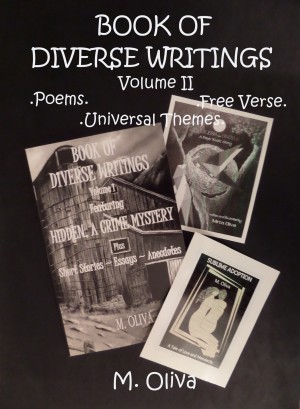 ABOUT MIRTA, THE ARTIST-WRITER

Once a writer, always a writer!
As a child, I used to write about anything that came to mind; later on,my writings were focused on essays, anecdotes and poems. But I also had a passion for painting, initially drawing the human figure, followed by oil renditions of landscapes and animals.
When it became necessary to divert my full attention to a successful career path in banking, I had to put aside my artistic dreams. Down the road, after selective antiques collecting and planning, I opened my first store "Antiques are Forever," now inactive.

My involvement in antiques brought me back to art. My new emphasis was to study the masters' techniques by visiting museums or from acquired antique paintings. My new artistic vision included abstracts and modernism.

New creations included a series of over one hundred comic animals, several abstracts and, more recently, a series of paper birds set in a somewhat realistic environment. One day I realized that the paintings told a story; thus, the book-writing began. Birdyjosh and Birdylu, a Paper Birds' Story was published in 2011 in both paper back and eBook format. In 2012 a General Fiction young adult novel - Sublime Adoption, a Tale of Love and Mendacity - was published in Smashwords as an eBook. Another fully-illustrated book is in the works plus the Spanish version of the paper birds story, "Joseliyo y Lorilu, Mis Dos Pajaritos de Papel." Other projects include several novellas.

For the artist at heart, the calling never fades . . .

You have subscribed to alerts for M. Oliva.

You have been added to M. Oliva's favorite list.

You can also sign-up to receive email notifications whenever M. Oliva releases a new book.