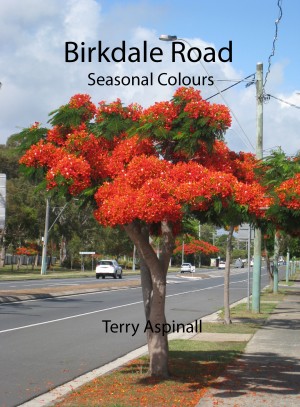 By Terry Aspinall
This book is more like a photo album capturing the different colours that are displayed and enhance the Birkdale Road annually. These colours also help remind you of the time of year. More
As with most countries one can usually tell the time of year by the vegetation that nature displays all around us. I get a great sense of pleasure looking at the different colours that enhanced the Birkdale Road, and of their constant changes that take place during the different seasons.
Download: epub mobi (Kindle) pdf more Online Reader
lrf pdb txt
Price: Free! USD
Add to Library
Create Widget
Tags: trees photos terry aspinall birkdale road colourfull trees seasonal colours
About Terry Aspinall

I was born during the Second World War while my father was chasing Rommel out of North Africa and Italy, for this reason I never saw him until late 1946. I grew up in the sleepy little Suffolk country side town of Stowmarket, and underwent an education that to me seemed an absolute waste of time. Although with that wonderful tool known as hindsight, my reading and writing skills would have served me well in the writing of this book. I should have taken the trouble and given the teachers my full undivided attention and not the girls sitting next to me, while behind me was always the wall. Yes I was a back of class type of guy who was always getting into trouble and talking during class. Upon leaving school I became what was known as a Teddy boy and hung around with the Ipswich town local gangs. Once the novelty began to wear off, and I realised that if I carried on along the path I had chosen, it would only lead me into trouble with the law, so I decided on a complete life style change and joined the Royal Marines. My growing up during this period of time can certainly be attributed to my Royal Marine training, something that is still part of my life to this day. I tell of my service years and of being on active service in Borneo. Upon my release I became very interested and involved in the Rock n Roll music of the day, and helped form a local band in the town of Leiston in Suffolk. I also became involved in the then new sport of hang gliding. Which later lead me to strapping an engine on to my glider, and being amongst the first in the UK to pioneer the sport of Microlighting, and to set a record that still stands to this day. Eventually while working for Bernard Matthews I upped my family and immigrated to New Zealand, to help build a new factory in a small county town of Waipukurau on the North Island. Where I experienced a complete new style of living that my family and I all enjoyed, and took to it like ducks to water. It was a taste of what was to come when after three years I once again up rooted my family and move over the ditch as they say to Australia, but that’s another story? 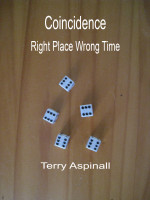 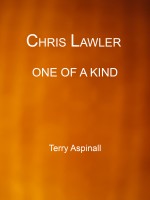 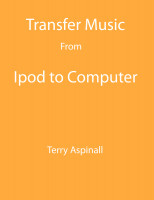 You have subscribed to alerts for Terry Aspinall.

You have been added to Terry Aspinall's favorite list.

You can also sign-up to receive email notifications whenever Terry Aspinall releases a new book.