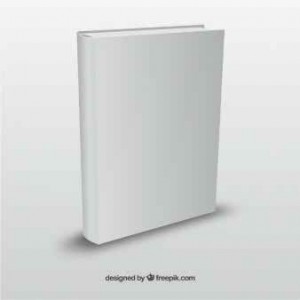 Sayeed Abubakar, a contemporary poet of Bangladesh, is regarded as the major poet of the 90th decade. He was born on September 21,1972 at Rambhodrapur, Panjia under Keshabpur upazila of Jessore district, Bangladesh. His father was Nur Mohammad Biswas, a renowned social worker and mother was Amena Khatun, a devoted homemaker.

Sayeed Abubakar started writing poems at a very early age. He was then only 11. Many of those poems were published in the local newspapers such as `The Daily Sphulingo' and `The Daily Ranar'. In those days he used to compose 60-70 poems every day, for he was determined to defeat Rabindranath Tagore by the number of poems. Reason is that Rabindranath started writing poems at his 8 years and Sayeed Abubakar started at his 11. Really it was a peculiar silly attempt of a young poet. Later he realized his mistake. But it helped him to be skilled both in rhymes and rhythm at the early stage of his life.

He did not stop running after poems ever. Actually poetry got mixed with his blood and soul. In national daily his poem was first published in 1988. Then he was a student of class XI at BL Govt. College in Khulna. While in Rajshahi University, he completed composing some of his best lyrics. All those were published then in all the most popular national newspapers and national magazines like the Ittefaq, the Sangbad, the Dainik Bangla, the Inqilab, the Pakkhik Shoily, the Sachitra Bangladesh etc. His first book of poetry `Pranoyer Prathom Pap' (First Sin of Love) was published in 1996. It attracted the attention of the famous living poets. This very book made him famous as a poet in Bangladesh. The second edition of `Pranoyer Prathom Pap' was published in 2008. Now he has nine books of poetry in the market. Many of his poems have been translated in English and Spanish. 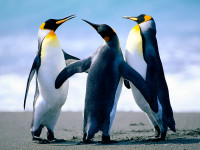 You have subscribed to alerts for Sayeed Abubakar.

You have been added to Sayeed Abubakar's favorite list.

You can also sign-up to receive email notifications whenever Sayeed Abubakar releases a new book.