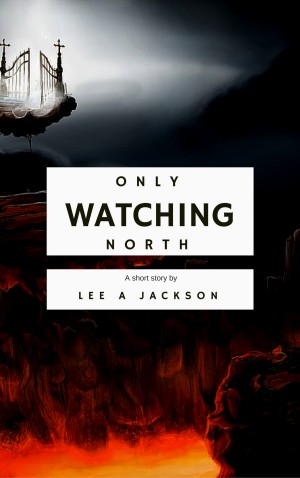 The Beginning: I began writing in my mid to late teens, sequestered away in my bedroom in rural south west England. The writing was borne out of a need to express myself and to communicate with the world, something I was not good at doing verbally. It became an outlet for me and my writing grew with me through the years.

The Middle: The writing stuck with me, and the style and nature of my writing naturally evolved as my life changed. Longer stories started coming along, and I even went through a period of planning and organising stories out before actually writing anything. That flew in the face of the disorganised nature where I would just write everything in one go from a single thought such as a title or a name. Still through a lack of self belief, everything was kept close to my chest. That and habitual procrastination.

The End: There will be no end, not until the sun dies its death. For the longest time I had a fear of being forgotten and the way I figured to combat that would be to have a published book sat on a library shelf somewhere. I would have indelibly left my mark somewhere, long after I passed. That was a motivation in the back of my subconscious mind somewhere and still to this day, the enduring nature of my words in print following my end, is comforting.

This story has good dialogue, some original details, and dark humor that many people will appreciate.

You have subscribed to alerts for Lee A Jackson.

You have been added to Lee A Jackson's favorite list.

You can also sign-up to receive email notifications whenever Lee A Jackson releases a new book.