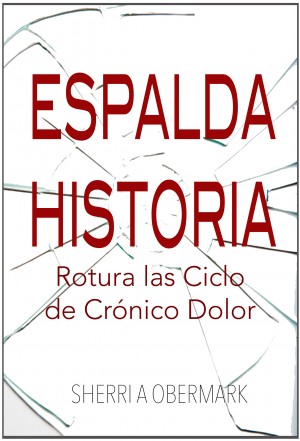 Sherri Obermark was born on Long Island New York. She attended the School of Visual Arts in NYC, and then earned a BA in English, with a minor in film and television, at Dowling College in Oakdale, New York. She went on to a successful career in film, television, and cable TV for many years as an editor, master control operator, and studio camera operator. Her love of computers led her to a career in computer system validation. The author writes validation documentation, and manages computer system testing efforts for government and commercial clients in the pharmaceutical industry. She found herself in the picturesque city of Cincinnati, Ohio. The author is an avid traveler, scuba diver, photographer and digital artist. She enjoys life with her husband, son, family, friends, & three red tabby cats.

You have subscribed to alerts for Sherri A. Obermark.

You have been added to Sherri A. Obermark's favorite list.

You can also sign-up to receive email notifications whenever Sherri A. Obermark releases a new book.