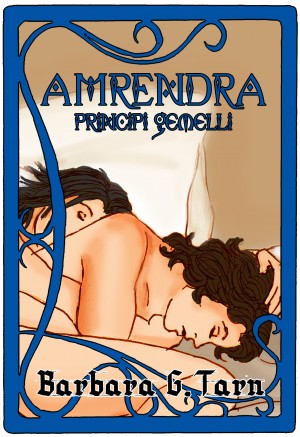 About the Series: Terra d'Argento in italiano