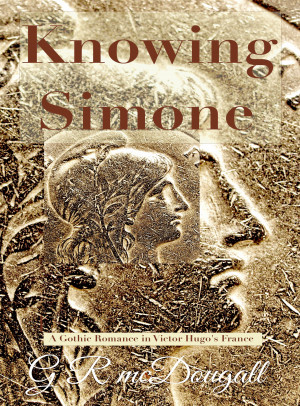 "Sexy, scandalous. I can hear Emile Zola cheering."
It's the time of Victor Hugo. The dictatorial 'Third Empire' is losing its grip. Patrice, a young man on-the-run, meets a powerful woman in a precarious situation. Patrice sets out to 'know' Simone, their unlikely alliance involving perversity, intrigue and betrayal. A case of dynamite romance that rocks the Empire. More
It's the time of Victor Hugo, France is led by an aging, repressive French Empire under Napoleon III. Marseilles anarchist Patrice is a 24 yr old with a false identity. When he meets Simone, 36, an ambitious Pyrenees mine owner in gothic Lectoure, Patrice is caught in her erotic web, soon struggling with multiple identities that liberate and complicate lives. He is obsessed with 'knowing' Simone's mysterious connections to his father, Paris and Napoleon III's government. She is obssessed with her developing her enterprise and other, more mysterious activities. When threatening forces arise, they form an unlikely alliance to against Minister Jessia, Lectoure's Sub-prefect Hambouff and their formidable allies. With dynamite in his hands, and French Empire Minister s opening their new railway, Patrice is tempted with violent solutions. Look forward to duels, confrontations, riots, murder, kidnapping and a band of republicans intent on reclaiming France.

Garry is the Camino de Santiago's most prolific author, with ten eBooks and paperbacks. With extensive travel and teaching, won Australian ecoturism, community project and literary prizes and grants, including for the Official NSW Bicentennial Project, 'Great North Walk', a new 250km walking track.
After many years proprietorship of Great Australian Walks, he focused on
* photography and painting exhibitions
* poetry performance and articles in popular and literary media
He produced ten eBooks and six paperbacks, including three novels.
Recent Awards: WINNER, Peter Cowan Short Story Prize, 2015, with 'Patting the Dog', included in 'Inner Flash';
Highly Commended, Peter Cowan Short Story Prize, 2013; Second, National Poetry Prize, 2014.
His first novel, 'Belonging', is a fictional-biography of a 'black doctor' in colonial Australia.
His second, 'Starts With C' is a murder mystery where we don't who is the murder, who has been murdered, nd whose telling the story. It's a genre turned upside-down, Down-Under Down-Under!
The third novel is Knowing Simone, set in Victor Hugo's France. The fourth is Blacksmith and Canon, at the time of Michelangelo, Machiavelli and the decay of knights.
Garry is past president of the Balmain Institute, a member of 'That Authors Collective' and 'Diverse' poetry group. He lives in the great and beautiful Sydney.

About the Series: Knowing Simone 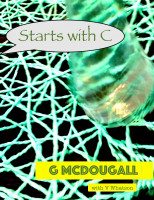 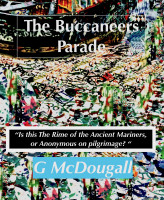 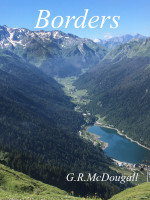 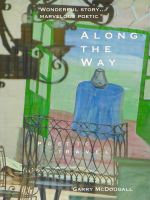 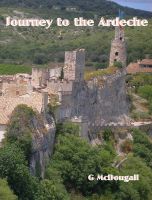 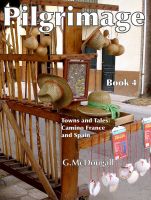 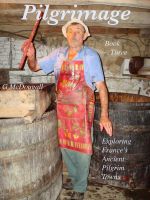 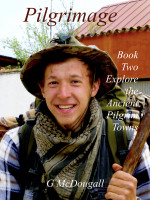 You have subscribed to alerts for G McDougall.

You have been added to G McDougall's favorite list.

You can also sign-up to receive email notifications whenever G McDougall releases a new book.