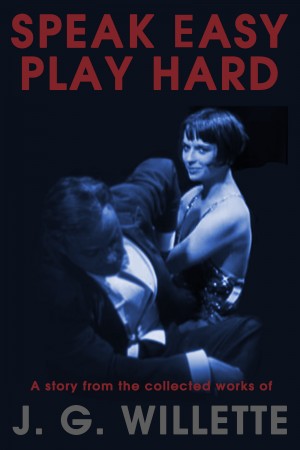 This is one of many stories and novellas from the Collected Writings of J. G. Willette, an investment banker who took his own life after the market crash of 1929. These stories are very much of their time in the early part of the twentieth century but the passion for fetish and kink remains as timely and relevant as if written today. Willette has a knack for writing arousing and revealing literature. This is high quality smut.

Jefferson Graydon (J. G.) Willette was an investment banker during the 1920's. The market crash of 1929 toppled many fortunes, including his own. After vainly trying to save his family fortune Willette committed suicide by drinking iodine. He left behind a mountain of debt and a small locked trunk filled with a trove of letters, photographs and personal writings.

Within this trunk was a smaller, tightly wrapped, bundle of papers which (after many years of neglect) were finally examined by his last surviving heirs. They were discovered to be a collection of unpublished erotica written by J. G. Willette himself.

The contents of the stories and unfinished novels contained in this collection would have been considered scandalous in the early part of the twentieth century but, fortunately, with the passage of time the mores of society have shifted and evolved. Our great thanks go to the remaining family of Willette in granting us the license to publish these stories. They are a remarkable glimpse into the times within he worked and lived; and they remain as tantalizing and arousing as they no doubt were when he first set pen to paper.

We don't the know the full story behind J. G. Willette and his bawdy tales of submission and discipline but we're sure you'll enjoy exploring his world as much as we have. 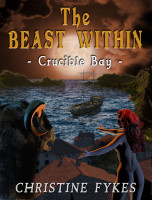 You have subscribed to alerts for J G Willette.

You have been added to J G Willette's favorite list.

You can also sign-up to receive email notifications whenever J G Willette releases a new book.