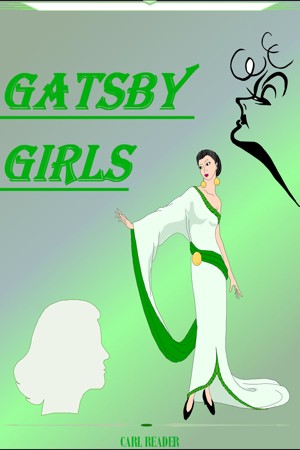 Carl Reader trained as a journalist at Temple University and has worked as a reporter, photographer and editor in Pennsylvania, New Jersey and Montana. He's published short stories in literary magazines and on the Internet and has self-published a children's Christmas story called THE TWELFTH ELF OF KINDNESS.That book was partially published in Russia under the Sister Cities program. He's also self-published a novella called THE PERSECUTION OF WILLIAM PENN, which has been well-received in several college libraries. He works as a professional photographer and freelance writer.

You have subscribed to alerts for Carl Reader.

You have been added to Carl Reader's favorite list.

You can also sign-up to receive email notifications whenever Carl Reader releases a new book.