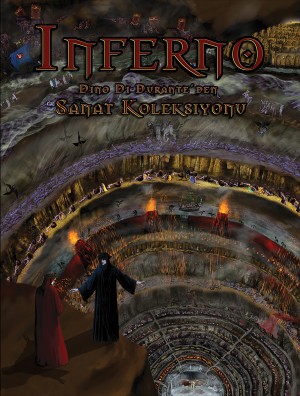 Thank you for your interest in my art!

I was six when I started painting with watercolors but very soon switched to tempera because I liked the control this type of paint provides. I painted Disney characters on wood because I could get it for free. After a few years, I stopped painting and got into music, photography, and so on. After college I picked up the brush again, this time using acrylic paint on canvas, and changed to free style painting, also known as abstract painting.

Dante's Inferno and The Divine Comedy was a book my family often spoke about and discussed. I waited until I had a chance to "study" it in College when I was at the University of California, Los Angeles (UCLA) as an engineering student. I ended up majoring in science with a minor degree in Italian literature. However, when I first arrived at UCLA, I didn't take any engineering classes. Instead I went straight to fulfill the general requirements by enrolling to study Dante's Inferno and The Divine Comedy, and later the complete works of Dante Alighieri. This was the most gratifying experience in College. The Divine Comedy changed my life in many ways. I was completely enthralled as I was taken through the afterlife by Dante's hand. However, I had a very hard time visualizing the story and when I used Gustave Dore's illustrations to follow my Dante's Inferno reading, it was confusing at times. I could not find anything else at the library at the time and the Internet did not yet exist.

Many years later, I started developing a graphic magazine series about Dante's Inferno. During this process I had the opportunity to work on a film based on the same subject, titled Inferno by Dante. After I did some research, I realized that there was not enough visual art in public domain to make the film properly. I decided to change course, stopped the magazine series, and started a new journey into Hell, circle by circle from the beginning (The Dark Forest) to the end (The Stars of Purgatory).

Sandro Botticelli, who interpreted The Divine Comedy almost perfectly in the 1480's, became my guide by force after Dantologist Riccardo Pratesi made several observations about my inaccurate work. He brought to my attention that I had made several mistakes that should be corrected if I wanted to offer a serious interpretation of Dante's Inferno in both print and film. When Riccardo offered me his free service as a consultant, I jumped at this opportunity from someone that loves Dante as much as I do. Before Riccardo became part of my Dante's Inferno team, I was already working with Avetik Balaian, who helped me design the scenes as well as make the corrections needed to bring to the world a collection of paintings never seen before. All the details, rich colors, and accurate representations were accomplished thanks to both, Riccardo and Avetik, as well as Sandro Botticelli's sketches and paintings. 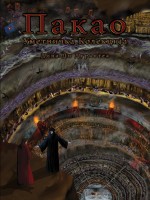 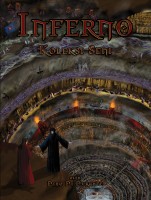 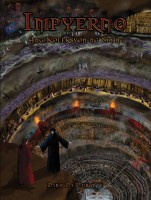 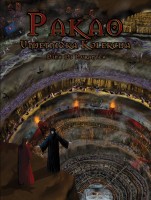 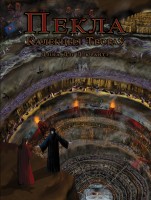 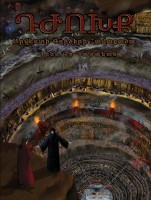 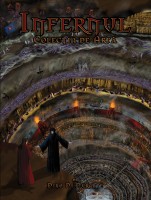 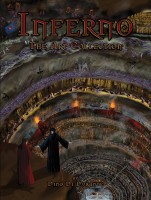 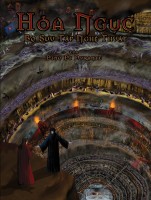 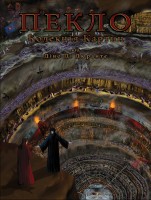 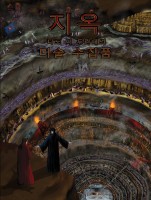 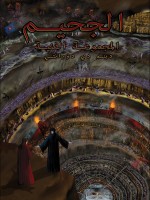 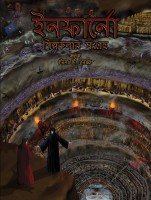 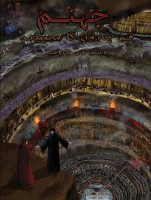 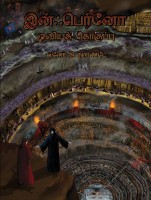 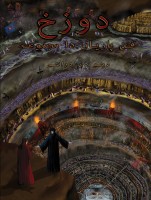 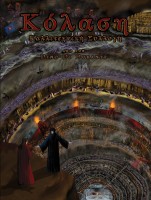 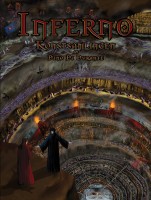 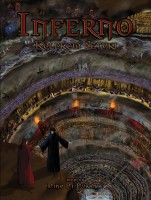 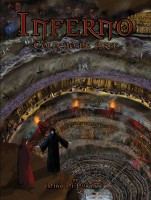 You have subscribed to alerts for Dino Di Durante.

You have been added to Dino Di Durante's favorite list.

You can also sign-up to receive email notifications whenever Dino Di Durante releases a new book.