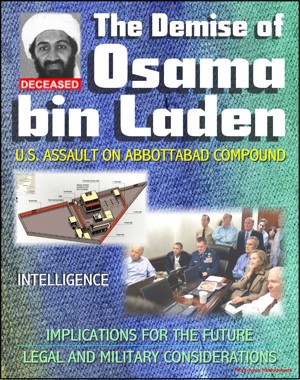 As a bonus, this compilation includes the complete text of the historic speech given by President Barack Obama on May 19, 2011 about self-determination and change in the Middle East and North Africa, plus extensive material from the State Department about Administration policy towards Bahrain, Egypt, Jordan, Libya, Morocco, Syria, Tunisia, Yeman, Iraq, Iran, Israel and the Palestinians, and more.

For over a quarter of a century, our news, educational, technical, scientific, and medical publications have made unique and valuable references accessible to all people.

Many of our publications synthesize official information with original material. They are designed to provide a convenient user-friendly reference work to uniformly present authoritative knowledge that can be rapidly read, reviewed or searched. Vast archives of important data that might otherwise remain inaccessible are available for instant review no matter where you are.

The e-book format makes a great reference work and educational tool. There is no other reference book that is as convenient, comprehensive, thoroughly researched, and portable - everything you need to know, from renowned experts you trust.

Our e-books put knowledge at your fingertips, and an expert in your pocket! 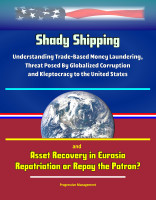 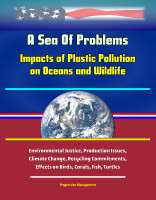 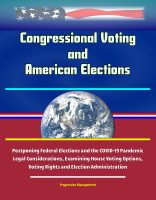 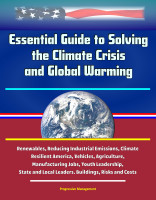 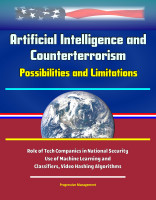 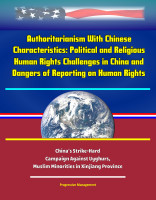 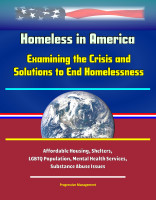 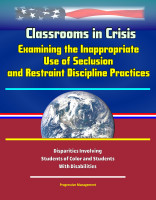 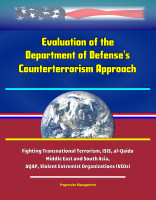 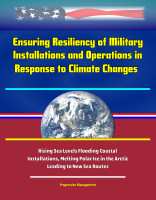 You have subscribed to alerts for Progressive Management.

You have been added to Progressive Management's favorite list.

You can also sign-up to receive email notifications whenever Progressive Management releases a new book.