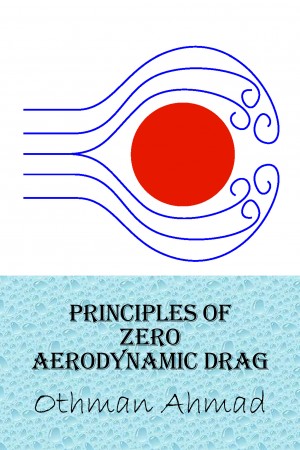 Othman bin Ahmad is a professional engineer registered with the Malaysian Board of Engineers. He graduated with BSc First Class Honours in Electronic Engineering at City University, London in 1981 taking various modules which included Computer Engineering. Later in 1986, he completed his MSc in Information Technology where he finished various assignments which included two integrated circuit designs and a compiler. He worked as a Telecommunication Engineer at Telekom Malaysia Berhad, from 1981 to 2009 with breaks to complete his MSc and study leave at Nanyang Technological University from 1990 to 1993 where he also worked as a lecturer teaching Assembler and Loader. His main research as well as registered PhD topic was Computer Architecture. From 2009 he worked as a Senior Lecturer at University Malaysia Sabah for the Computer Engineering Department teaching Computer Architecture.

You have subscribed to alerts for Othman Ahmad.

You have been added to Othman Ahmad's favorite list.

You can also sign-up to receive email notifications whenever Othman Ahmad releases a new book.