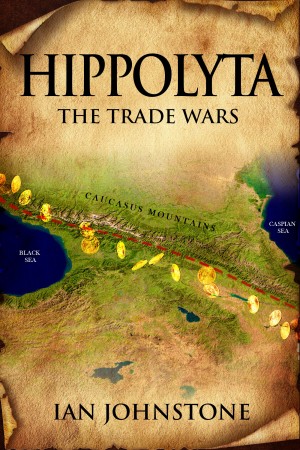 About the Series: Hippolyta

Warrior Queen of the Amazons