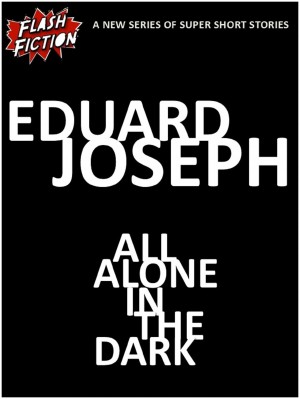 All Alone in the Dark

Eduard Joseph lives in Cape Town South Africa and has been writing since a young age. His first book "Freaks want love too" was rejected by numerous publishers in 2005.

In 2013 he decided to go the self-publishing route and his first novel hit online stores. It was a success on Amazon.com until it was removed by the author due to royalty issues.

Eduard Joseph loves writing what's in his heart, and thus writes about anything from romance, comedy, horror and suspense.

His latest novella, The Mandela Effect, tells the story about Stephen who unravels the biggest secret in human history and the truth behind false memories in a thrilling mystery setting.

About the Series: Flash Fiction 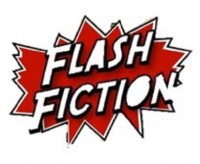 A new series of super short stories of up to 2 pages. 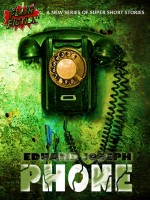 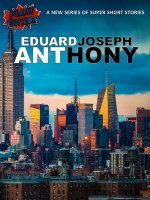 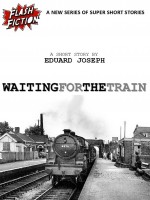 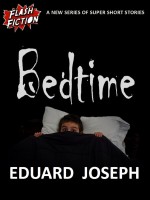 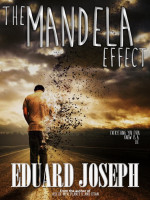 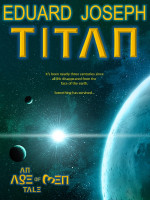 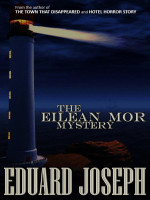 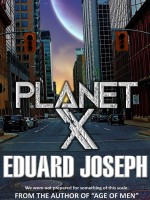 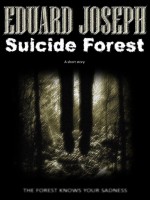 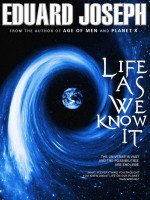 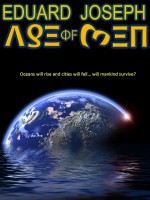 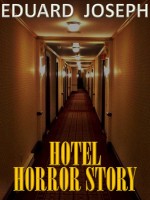 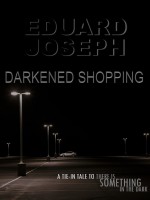 You have subscribed to alerts for Eduard Joseph.

You have been added to Eduard Joseph's favorite list.

You can also sign-up to receive email notifications whenever Eduard Joseph releases a new book.