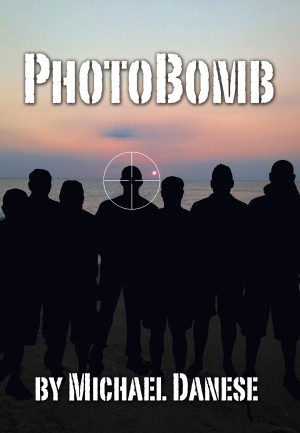 Michael Danese attended The Pennsylvania State University and he is a writer, producer. director, and editor for corporate video programs.
He lives near Allentown Pa.

You have subscribed to alerts for Michael Danese.

You have been added to Michael Danese's favorite list.

You can also sign-up to receive email notifications whenever Michael Danese releases a new book.