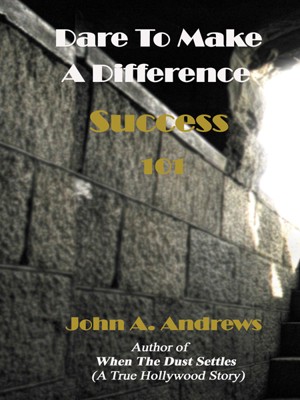 Dare to Make A Difference (Success 101)

By Books That Will Enhance Your Life
For what do I want to be remembered? This is a fundamental question asked by just about every successful individual who has made it through the wall, which seemed to have stood in the way towards their destiny. They will also tell you that the success principles rooted deep inside them were the defining agents which helped created the success all around them.
Available ebook formats: epub mobi pdf rtf lrf pdb txt html
First 25% Sample: epub mobi (Kindle) lrf more Online Reader
pdb
Price: $24.95 USD
Buy Add to Library Give as a Gift
How gifting works
Create Widget
Tags: business success businessman business books success thinking personal effectiveness leadership coaching management development goal setting business planning creative thinking problem solving time management creativity leadership successwealthprosperitymoneyfinanceinspirationmotivationselfimprovement
About Books That Will Enhance Your Life

John A. Andrews, screenwriter, producer, and author of many books, including the International Bestselling Rude Buay ... The Unstoppable does it all. He is known for his gritty and twisted writing style in a variety of novels. As an author of books on relationships, personal development, and vivid engaging stories, John, also known as “the man with the golden voice” is sought after as a motivational speaker to address success principles to young adults. He makes an impact in the lives of others because of his passion and commitment to making a difference in the world. John Andrews is the founder of “Teen Success” as well as a Radio and Television personality.
John grew up in a home of five sisters and three brothers. He recounts: "My parents were all about values: work hard, love God and never give up on dreams."
Self educated, John developed an interest for music. Although lacking the formal education he later put his knowledge and passion to good use, moonlighting as a disc jockey in New York. This paved the way for further exploration in the entertainment world. In 1994 John caught the acting bug. Leaving the Big Apple for Hollywood over a decade ago not only put several national TV commercials under his belt but helped him to find his niche.
In 2000, John started a modeling agency in Hollywood. After 3 years and almost going bankrupt, he looked at other options. His passion for writing started then, when he was denied the rights to a 1970's classic film, which he so badly wanted to remake. In 2007, while etching two of his original screenplays, he published his first book "The 5 Steps to Changing Your Life" Currently he's writing, touring, and bringing several of his novels to the big screen. While, working on empowering teens, including his teen sons who just released their first novel “The Macos Adventure.”
Additionally, in 2008 John, not only published his second book but also wrote seven additional books that year, as well as producing a docu-drama based on his second book, Spread Some Love - Relationships 101. In 2012 he etched four of his novels while on tour. He is currently turning his novels into film.

Learn more about Books That Will Enhance Your Life 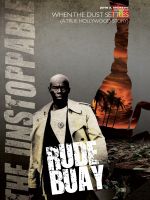 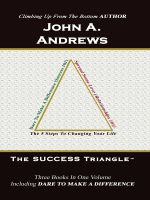 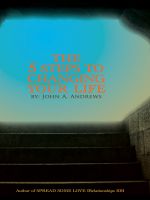 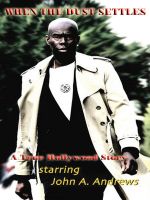 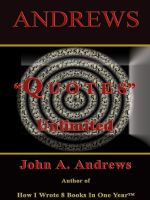 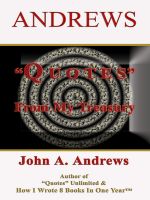 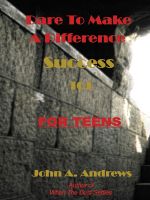 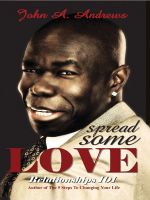 You have subscribed to alerts for Books That Will Enhance Your Life.

Would you like to favorite Books That Will Enhance Your Life?

You have been added to Books That Will Enhance Your Life's favorite list.

You can also sign-up to receive email notifications whenever Books That Will Enhance Your Life releases a new book.