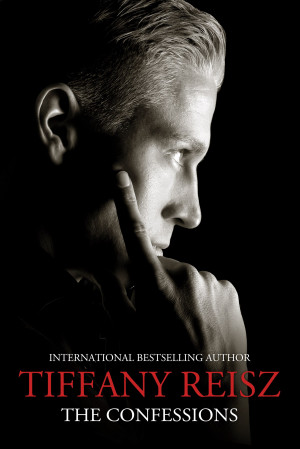 The Confessions: Companion to The Queen

Father Stuart Ballard has been Marcus Stearns’ confessor since the young Jesuit was only eighteen years old. He thought he’d heard every sin the boy had to confess until Marcus uttered those three fateful words: “I met Eleanor.”

So begins the novella “The Confession of Marcus Stearns,” a moving coda to the first eight books in the RITA® Award-winning Original Sinners series (through 2015’s THE QUEEN).

This collection also includes “The Confession of Eleanor Schreiber,” a companion short story written exclusively for THE CONFESSIONS.

And, finally, all secrets are revealed in “The Confession of Tiffany Reisz,” an exclusive, in-depth interview.

Tiffany lives in Louisville, Kentucky with her husband, author Andrew Shaffer, and their two cats. The cats are not writers.

About the Series: The Original Sinners

Also in Series: The Original Sinners

Reviews of The Confessions: Companion to The Queen by Tiffany Reisz

You have subscribed to Smashwords Alerts new release notifications for Tiffany Reisz.

You have been added to Tiffany Reisz's favorite list.

You can also sign-up to receive email notifications whenever Tiffany Reisz releases a new book.