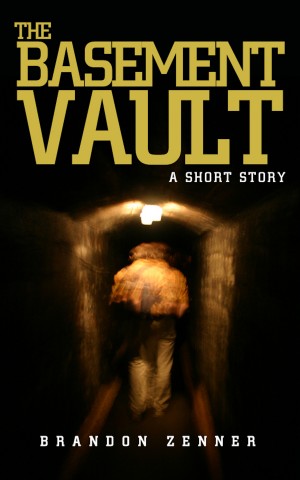 Brandon Zenner is an American fiction writer. His short fiction has been published in both print and online publications, the first being submitted when he was just 19 years old. THE EXPERIMENT OF DREAMS, his debut eBook thriller, has reached Amazon's top-ten charts within its genre many times. His second novel, WHISKEY DEVILS, was released in early 2016. His genres of choice are thrillers, crime, dystopian literature, and science fiction.

Fast paced crime noir, one forgets logic and keep on reading while the bullets fly.

The Basement Vault is well written, face paced and a great ride. Worth its weight in silver at least. The end is only slightly visible through the story. Great descriptions of surroundings, action, and characters. Keeps you engaged and on the run.

You have subscribed to alerts for Brandon Zenner.

You have been added to Brandon Zenner's favorite list.

You can also sign-up to receive email notifications whenever Brandon Zenner releases a new book.