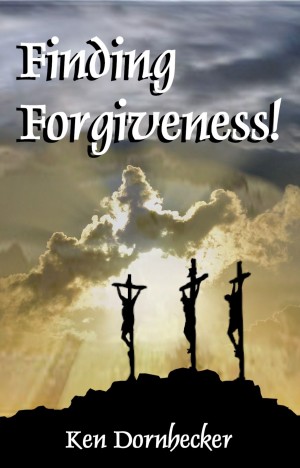 By Ken Dornhecker
Awaken your soul with a fresh look at the most significant event in human history, the death, burial, and resurrection of the Lord Jesus Christ.

This stirring narrative will remind you of the greatest love ever witnessed.

Ken began his ministry in 1981 ministering to local teenagers. This passion for souls is still at the heart of the ministry today. In January 1984, the ministry became international when Ken moved to Germany as a missionary. Since then, he has traveled to more than twenty countries. From tiny isolated villages in developing nations, to the world’s great cities, he has talked about the person of Jesus with countless thousands of people. He has spoken extensively as a pastor, evangelist, and missionary. He has been on secular television, appeared in the pages of Time magazine, as well as newspapers around the world. He lives with his wife Rebecca in North Central Texas.

You have subscribed to alerts for Ken Dornhecker.

You have been added to Ken Dornhecker's favorite list.

You can also sign-up to receive email notifications whenever Ken Dornhecker releases a new book.