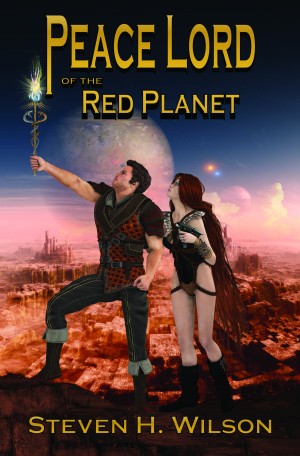 Peace Lord of the Red Planet

A Civil War-era Quaker is transported to an alien world with a warlike culture. His peaceful bravery makes him a hero... and a target. More
His Death was only the Beginning...

Shepherd Autrey is a Quaker, a physician, and a man deeply disturbed by the madness around him as the War Between the States bears down on his America in 1863. Dared by a friend to take an
active role, Shep volunteers to provide humanitarian aid to the victims of Sherman’s scorched earth campaign in the Shenandoah
Valley. There he runs foul of a Confederate recruiting drive and finds himself hanged by the neck from a tree.

Awakening in a strange land which can’t possibly be earth, Shep is plunged into battle and saves the life of an alien warrior prince. Hailed by bloodthirsty killers as the bravest man alive, Shep
combats his conscience, his flagging faith, and an ever-growing number of people who want him dead. 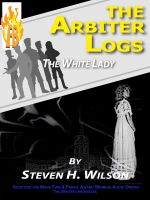 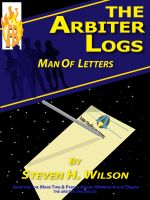 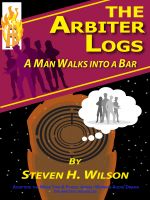 You have subscribed to alerts for Steven H Wilson.