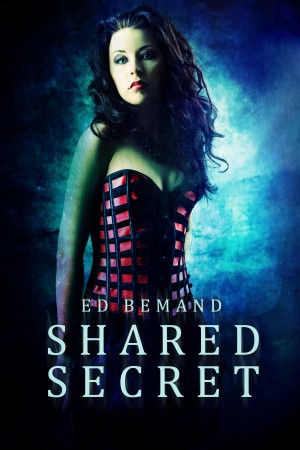 Persistent scribbler of strange and obscene things, Ed Bemand was born and raised in Guildford, England. At school he wasn’t voted anything.
Absence of a better plan and a strong desire to be somewhere else led him at eighteen to commence three years of loose association with a university, to mutual dissatisfaction. The relationship came to a bitter close and he was subjected to stern lectures about the value of hard work and the necessity of earning an honest living.
His lack of useful skills or qualifications left him unable to, so he started working in sales. During the next few years he sold such diversities as IT equipment, insurance, double-glazing and ID cards.
His first novel Beheld was published in 2006 but it failed to make him either successful or wealthy, so wage-slavery continued.
After a decade of gainful employment he was only too happy to cast aside the shackles of respectability in favour of writing full-time. For the last few years he has lived in Cardiff, Wales with a girl and a dog. His hobbies include loud noises, simulated violence, aimless wandering and morbid introspection.

You have subscribed to Smashwords Alerts new release notifications for Ed Bemand.

You have been added to Ed Bemand's favorite list.

You can also sign-up to receive email notifications whenever Ed Bemand releases a new book.