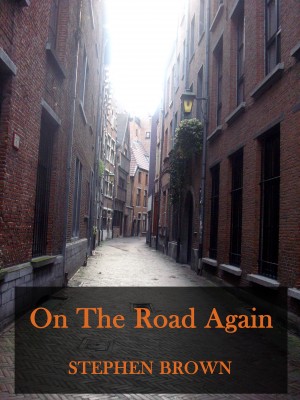 On The Road Again

Author, artist, Reiki healer and horse trainer, Stephen Brown is a lover of Creativity in all its guises. His writing is varied, from fantasy, sci-fi and other novels, to poetry and haiku. He likes to be both deep and thought-provoking as well as humorous and nonsensical at the same time - in no way does he see the two things as contradictory. He writes for the sheer pleasure of it, but admits that if he can make a buck or two... well, that's fine too!

About the Series: Moments in Rhyme

Collected poems and songs providing lightness & laughter and thought-provoking concepts in equal dollops. Easy to read and to keep coming back to again and again

Also in Series: Moments in Rhyme 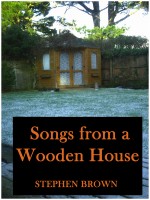 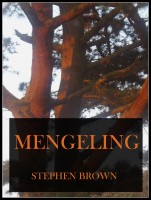 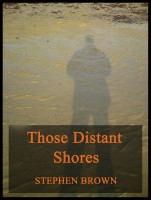 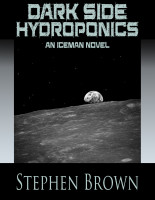 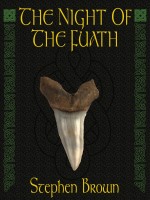 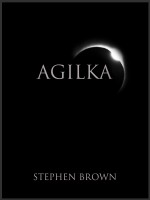 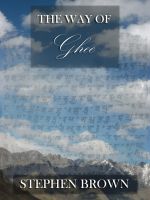 Reviews of On The Road Again by Stephen Brown

You have subscribed to alerts for Stephen Brown.

You have been added to Stephen Brown's favorite list.

You can also sign-up to receive email notifications whenever Stephen Brown releases a new book.