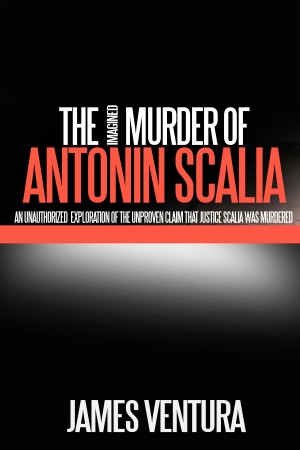 The Murder of Antonin Scalia

Compiling all known evidence and reports surrounding Antonin Scalia's passing, and comprehensively delving into the conspiracy theories that abound, this unauthorized and compelling feature-length report tackles one of the most controversial questions in recent political memory: Was Antonin Scalia murdered? Author James Ventura has made up his mind. Have you?

You have subscribed to alerts for James Ventura.

You have been added to James Ventura's favorite list.

You can also sign-up to receive email notifications whenever James Ventura releases a new book.