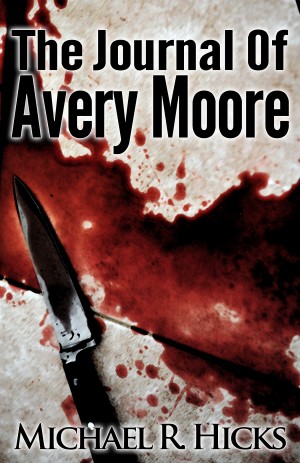 The Journal Of Avery Moore

By Michael R. Hicks
Avery Moore is rushed to the hospital with a suspected case of appendicitis. But when he awakens after his procedure, he finds himself in a small white room, strapped to a table and his lips sewn shut. Then he discovers that his nightmare has only begun... More
Avery Moore, a good-hearted man working as an attorney, wakes up to find himself in a stark white room, naked, bound to a table, with his lips sewn shut. The nightmare becomes a terrifying reality as he realizes that he’s being used as an unwilling blood donor to keep a sociopathic physician alive, while the man’s psychotic and sexually deranged sister delivers unspeakable cruelty with each of her torturous visits. As Avery endures the endless torment, only one thing keeps his sanity from slipping away entirely: the hope, vain though it might be, that he can somehow escape before the life has literally been drained from his body…