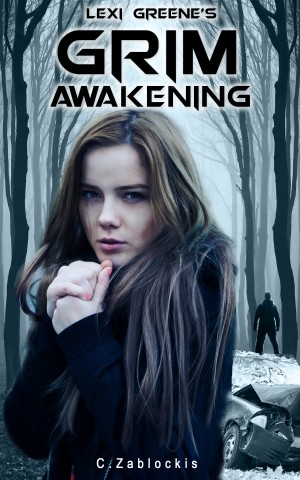 A thrilling short story about a young girl gifted with paranormal abilities who wakes to discover she forgotten the past four months.

C. Zablockis is an author of paranormal, dark fantasy and horror stories. Her short fiction has appeared in numerous short story anthologies, popular magazines and many other publications.

In 2008 she decided to write her first novel a YA Dark Fantasy Thriller about a gifted seventeen year old girl hunted by a secret society hell bent on killing her. To learn more about the series visit www.zeuorian.com.

Cindy was born and raised in Southern California. She spent most of her life traveling the United States in a motorhome. Her favorite camping spots were in the California redwoods and Brookings, Oregon along Highway 101. Now she lives and writes in Austin, Texas.

About the Series: The Zeuorian Shorts

Also in Series: The Zeuorian Shorts

You have subscribed to alerts for C. Zablockis.

You have been added to C. Zablockis's favorite list.

You can also sign-up to receive email notifications whenever C. Zablockis releases a new book.