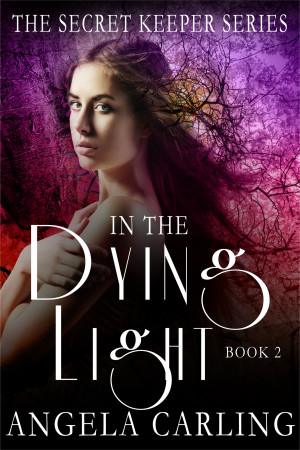 In The Dying Light

Angela Carling was raised in Palm Springs California, but lives Arizona with her husband, three kids and five felines. After years of denial she finally admitted that she is a hopeless romantic which led her to write her first Young Adult book Unbreakable Love. Since then she’s published three more books, Shackled, Becoming Bryn and The Secret Keeper. Shackled won the silver IPGA award in 2012 and has been optioned as a screenplay. She always eats the frosting off her cake and leaves the rest, and can be caught singing in public bathrooms just for the acoustics. When she’s not writing YA novels, she’s mentoring teen writers, making pizza with her family or dreaming of taking a nap, not necessarily in that order

You have subscribed to alerts for Angela Carling.

You have been added to Angela Carling's favorite list.

You can also sign-up to receive email notifications whenever Angela Carling releases a new book.