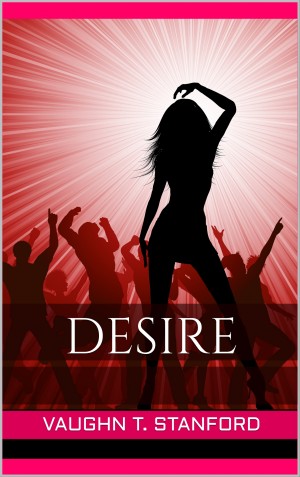 Vaughn T. Stanford was born and educated in Trinidad and Tobago. He is the author of TALES FROM MYSTERIA, a young adult fantasy collection. UNSEEMLY BEHAVIOR: STORIES is his second collection. Stanford has written and directed public service short films on HIV/AIDS funded by the Canadian International Development Agency (CIDA). His play about family dysfunction, CONFLICTED, was performed at the historic Little Carib Theatre in Trinidad and was later televised on CNC3. He is a high school teacher.

You have subscribed to Smashwords Alerts new release notifications for Vaughn T. Stanford.

You have been added to Vaughn T. Stanford's favorite list.

You can also sign-up to receive email notifications whenever Vaughn T. Stanford releases a new book.