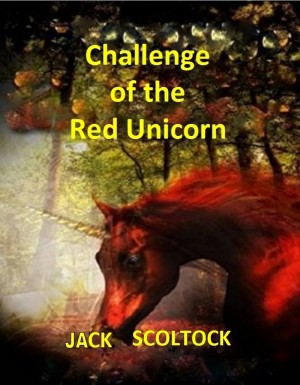 Challenge of the Red Unicorn

Jack Scoltock is one of Irelands best fantasy writers for children of all ages.
He was born in Derry, Northern Ireland in 1942. He is married with two grown-up children.
Jack has many books on the Amazon, Smashwords and Draft2digital.

A scuba diver for over forty years, Jack was one of the divers who found a Spanish Armada wreck in Donegal in 1971. Inspired by a small leather boot found on the wreck, Jack wrote one of his best historical stories about a boy who stows away on an Armada galleon. The Sand Clocker (Spanish Armada Stowaway), is one of Scoltock’s most popular history books.
Now retired, Jack Scoltock spends his free time writing.
Challenge of the Red Unicorn, Davey's siege (a siege of Derry story), Perry's Adventure, Justine's Secret Challenge, Seek the Enchanted Antlers, Going Back To Neverland, are among some of the best of Jacks stories. 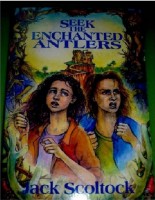 You have subscribed to alerts for Jack Scoltock.

You have been added to Jack Scoltock's favorite list.

You can also sign-up to receive email notifications whenever Jack Scoltock releases a new book.