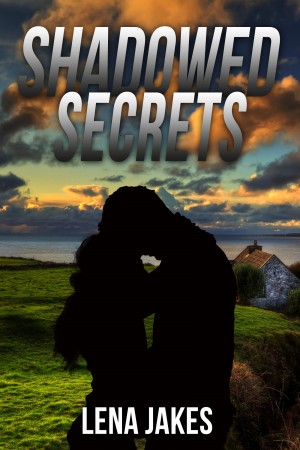 Sawyer O’Connell has learned the best way to control her job, her life, and her world is with an iron fist and a strict schedule. Colin Sharp is a man with an easy going reputation, despite his position within a combat troubleshooting team. When Sharp is called by an old friend to protect Sawyer from the shadowed secrets of her past, they’ll have to learn to work together, or risk their love.
Available ebook formats: epub mobi pdf lrf pdb txt html
First 15% Sample: epub mobi (Kindle) lrf more Online Reader
pdb
Price: $2.99 USD
Buy Add to Library Give as a Gift
How gifting works
Create Widget
Tags: romance romantic suspense suspense mystery action contemporary
About Lena Jakes