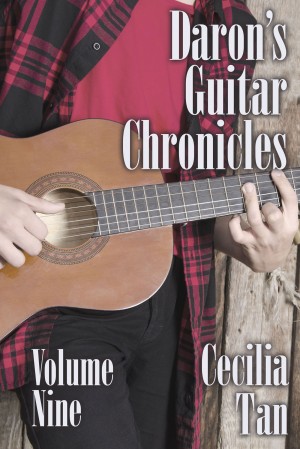 This is volume nine of the award-winning tale of coming out and coming of age in the rock and roll world of the 1980s and 1990s. Readers call it “entrancing,” “addictive,” and warn “you will get sucked into Daron’s world, you will try to give him advice, and you’ll always care about what happens next.” Young, gay, and talented, Daron lives for his music and the people in his life who have helped him love himself.