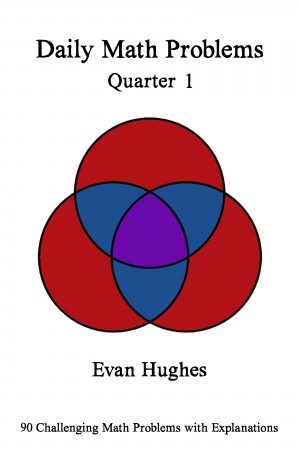 Born in Texas but raised in Germany, Evan Hughes grew up in the land of fairy tales. His previous works include articles in the "Stuttgarter Algemeine" and several poetry anthologies, including "Patchwork" and "Musings". Most recently, one of his fairy tales can be found in the anthology "Merry Sorrows (Un)Happy Endings." Poetry infuses his fiction, giving it a unique musical rhythm.

Evan holds a Bachelor of Arts degree in Physics from Pitzer College, and is the author of a series of articles on physics for laypeople. He has observed an extra-solar planet using Pomona College's 1m telescope at Table Mountain Observatory, and made use of the Very Large Array in New Mexico to study the Fornax A radiogalaxy.

You have subscribed to alerts for Evan Hughes.

You have been added to Evan Hughes's favorite list.

You can also sign-up to receive email notifications whenever Evan Hughes releases a new book.