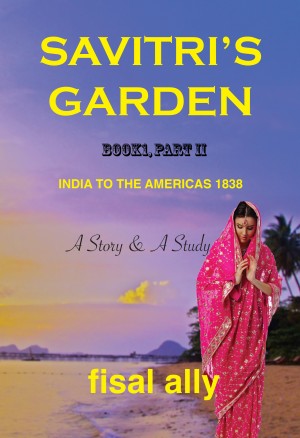 The Trilogy of Savitri's Garden: India to the Americas 1838, (Book1, Part II) - India Rising on the Horizon of the Americas

The author, Fisal Ally, hails from La Penitence, a district in Georgetown, Guyana, and grew up in Canada. As a boy, he enjoyed his travels across Guyana, living amongst many cultures. He enjoyed riding in speedboats and on carnival floats. He cherishes his kite flying days and swimming in the American Indian village of Mainstay. His diverse back- ground has influenced his writing and he finds great satisfaction in bringing history to life through his writing by interweaving facts, real people and places with fictional characters. 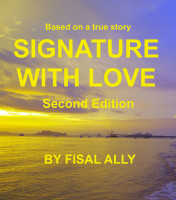 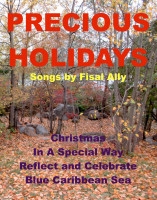 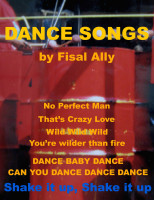 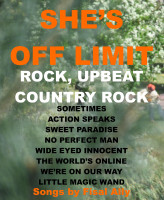 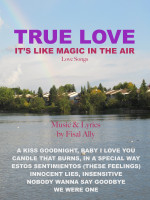 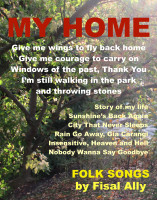 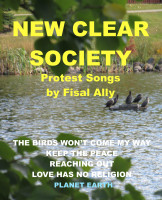 You have subscribed to alerts for Fisal Ally.

You have been added to Fisal Ally's favorite list.

You can also sign-up to receive email notifications whenever Fisal Ally releases a new book.