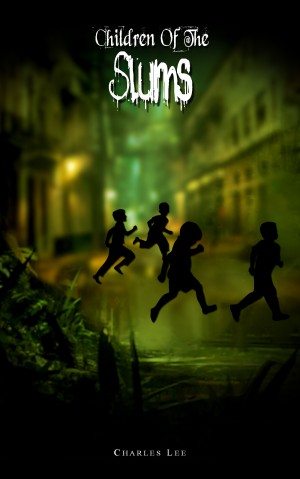 Children of the Slums

Charles Lee has always been a fan of stories with greater meaning than what the surface portrays. His love for profound fantasy began at a young age. His growing interest in thought-provoking stories ranged from a gamut of different areas of literature. These are experiences he’s cherished and evolved with for over a decade. It’s his key drive for creating compelling, unique, philosophical stories.

When he decided to begin his own novel, The Way To Dawn, he originally had no intention of pursuing writing as a career. But when he fell in love with his own characters, he became inspired. He was so proud of his creations that he wanted to share this part of himself with others. In no time, writing soon became more than just his way of expression, it became his wings.

Children of the Slums by Charles Lee | Official book trailer
Underground from modern civilization is Pandora's slums, a hidden society built upon secrecy. Controlling this community are three underworld leaders known as district leaders. The district leaders run a small population under less than humane conditions, even more so if you're one of the cursed Aeon host...

You have subscribed to alerts for Charles Lee.

You have been added to Charles Lee's favorite list.

You can also sign-up to receive email notifications whenever Charles Lee releases a new book.