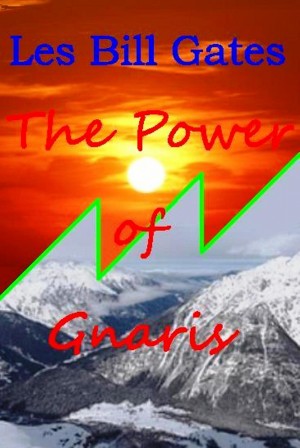 Leslie William Gates, who goes by the pen name of Les Bill Gates, was born in England in 1949. In 1972, he graduated from Keble College, Oxford University with an Honours degree in Mathematics. The following year he completed a Post-graduate Certificate in Education at Exeter University. Les has toured the world extensively and has spent more than twelve years in the Solomon Islands and eighteen years in New Zealand. Les was a High School teacher and is the former Principal of King George VI National Secondary School, Solomon Islands. Les is now pursuing a new career as an author. ‘Hope’, the first part of the fantasy trilogy ‘Windows on Our World’, is his first book. The second part ‘Faith’ is awaiting publication, and ‘Love’, is still in progress.

You have subscribed to alerts for Les Bill Gates.

You have been added to Les Bill Gates's favorite list.

You can also sign-up to receive email notifications whenever Les Bill Gates releases a new book.