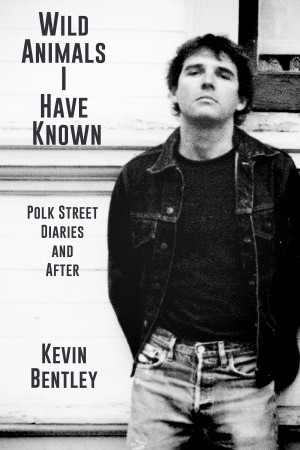 Wild Animals I Have Known

Kevin Bentley is the author of Wild Animals I Have Known: Polk Street Diaries and After and Let’s Shut Out the World, a collection of memoirs, both available from Chelsea Station Editions. He edited the anthologies Boyfriends from Hell, Sex by the Book, and After Words: Real Sex From Gay Men’s Diaries, and also authored Sailor: Vintage Photos of a Masculine Icon. His writing has appeared in various anthologies and in Poz, Out, ZYZZYVA, and Chelsea Station magazine. He lives with his husband, Paul, in San Francisco.

You have subscribed to alerts for Kevin Bentley.

You have been added to Kevin Bentley's favorite list.

You can also sign-up to receive email notifications whenever Kevin Bentley releases a new book.