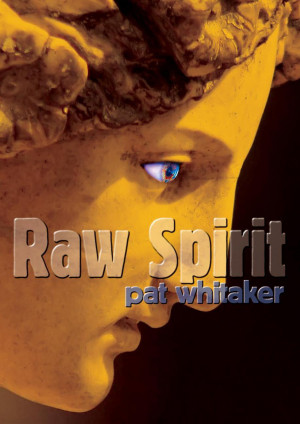 By Pat Whitaker
A physicist, suspected of a murder, tries to answer two questions, who killed the woman in the next room, and how did he see a ghost?
There is a rather strong romantic element to this story, but in essence it is a crime mystery. The principal characters, constrained by their connection to a murder investigation, become involved in another, more esoteric investigation of their own.
Available ebook formats: epub mobi pdf rtf lrf pdb txt html
First 30% Sample: epub mobi (Kindle) lrf more Online Reader
pdb
Price: $2.99 USD
Buy Add to Library Give as a Gift
How gifting works
Create Widget
Tags: romance murder ghosts science fiction
About Pat Whitaker