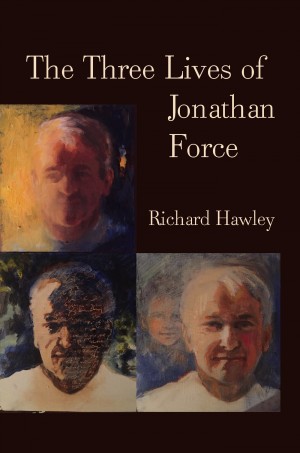 The Three Lives of Jonathan Force

In late middle life he experiences a personal revelation that will lead him to abandon his famous pundit persona altogether—and to move beyond the constricting limitations of “knowing it all.”