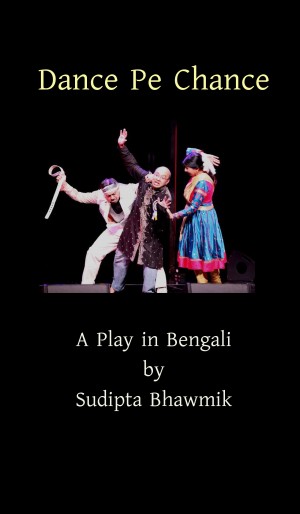 Sudipta Bhawmik is an award winning playwright, actor and director and has written several plays in Bengali and English. Sudipta’s plays tell the stories of the struggles and contradictions of first generation Bengali immigrants, and of their children and their divided loyalties and this has been his unique contribution to Bengali Theater. This has inspired several theater scholars to cite his plays in their scholarly work about diasporic theater. His plays have been produced and staged in USA, UK, Bangladesh and Calcutta, India, and have been translated and produced in several Indian languages like Hindi, Marathi and English. His plays have won several awards at different festivals in India as well as in USA and Canada. Major theater journals in India publish his plays and he has three books to his credit. Sudipta is a member of the Dramatist Guild of America.

You have subscribed to alerts for Sudipta Bhawmik.

You have been added to Sudipta Bhawmik's favorite list.

You can also sign-up to receive email notifications whenever Sudipta Bhawmik releases a new book.