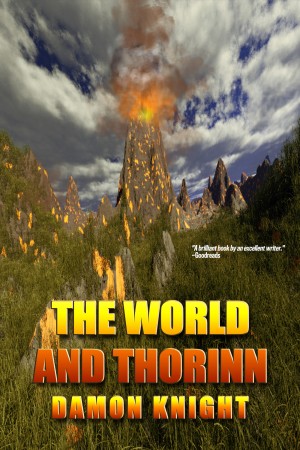 By Damon Knight
Rated 4.00/5 based on 1 reviews
Poor lame Thorinn is thrown into a well by his father to appease the rumbling gods, and cursed to Go Down... and down he goes, breaking through floors, ceilings and walls into amazing new worlds.

"A brilliant book by an excellent writer."
—Goodreads 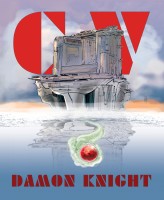 The World and Thorinn was assembled from a few stories that appeared in Galaxy magazine in 1968 -- in fact, I read the first one there. A mix of far-future science fiction and a little fantasy it's a fun ride through multiple worlds -- or multiple aspects of the same world.

The writing is well done, as you would expect from Damon Knight. The concept has been used in science fiction before, but this story is a pretty original take on it. The ending is logical, but not what I expected.

So, I read the first part of the story in Galaxy, the full story when it came out in paperback, and now the ebook -- which I expect to keep and read again, some time.