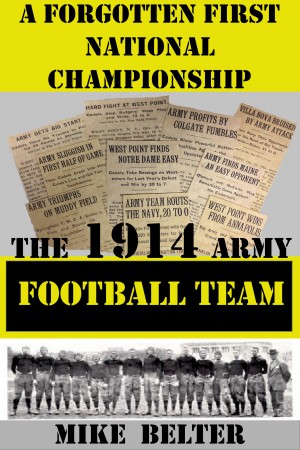 Mike Belter is a graduate of the United States Military Academy at West Point. He also holds graduate degrees from Ball State University and Syracuse University. Mike has worked many years for one of America’s largest electric utilities in a variety of roles. He is heavily involved in the Baldrige process, being a volunteer in the national Baldrige Performance Excellence Program; state/regional programs supporting Ohio, Indiana, West Virginia, Oklahoma, Massachusetts, New York, New Hampshire, Vermont, Maine, Kentucky, Arizona, California, and Washington; and the Alliance for Performance Excellence, the network of all state and regional Baldrige-based programs. Mike is a retired Army Officer, having served in active Army, Army Reserve, and National Guard units as a Finance Officer, Operations Research Analyst, Inspector General, and Comptroller. He served in Desert Shield at Norfolk Naval Base and in Operation Iraqi Freedom in Baghdad. Mike and his wife live in the Midwest with their two pound-puppies and love to holiday in Bermuda.

You have subscribed to alerts for Mike Belter.

You have been added to Mike Belter's favorite list.

You can also sign-up to receive email notifications whenever Mike Belter releases a new book.