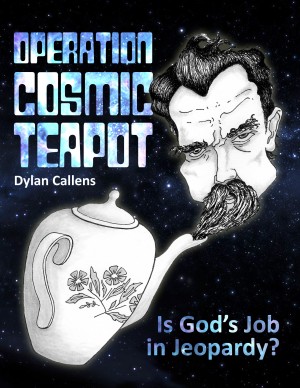 Dylan Callens lands cleanly. That would be the headline of a newspaper built with an anagram generator. And although Dylan is a Welsh name meaning god or hero of the sea, he is not particularly fond of large bodies of water. His last name, Callens, might be Gaelic. If it is, his last name means rock. Rocks sink in the sea. Interestingly, he is neither Welsh nor Gaelic, but rather, French and German. The inherent contradictions and internal conflict in his life are obvious.

You have subscribed to Smashwords Alerts new release notifications for Dylan Callens.

You have been added to Dylan Callens's favorite list.

You can also sign-up to receive email notifications whenever Dylan Callens releases a new book.