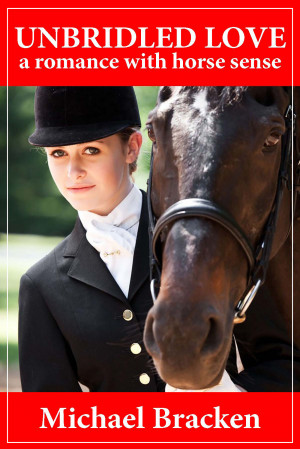 Although Michael Bracken is the author of several books--including the hardboiled private eye novel "All White Girls" and the young adult romance "Just in Time for Love"--he is best known as the prolific author of almost 1,000 short stories. He has written in nearly every genre but has been most successful with hardboiled crime fiction and women's fiction, two genres that couldn't be more unalike.

Michael is also the editor of five crime fiction anthologies, including the three-volume Fedora series, and stories from his anthologies have been short-listed for the Anthony, Derringer, Edgar, and Shamus awards.

He has contributed articles to "The Writer" and other writing publications, contributed a chapter to the writing textbook "Many Genres, One Craft," was one of five authors featured in "Writing Erotica," and was extensively quoted in "The 101 Habits of Highly Successful Novelists." He regularly speaks about writing, editing, and publishing to audiences across the U.S. and Mexico.

Reviews of Unbridled Love: A Romance with Horse Sense by Michael Bracken

You have subscribed to alerts for Michael Bracken.

You have been added to Michael Bracken's favorite list.

You can also sign-up to receive email notifications whenever Michael Bracken releases a new book.