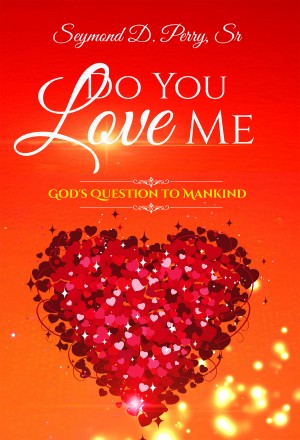 Do You Love Me? God's Question to Mankind

By Seymond Perry
"Do You Love Me?" is a literary work that will challenge your relationship with the Lord and the things of this world. You will be encouraged to continue your pursuit of Jesus Christ's love and "press towards the mark". More
Author Seymond Perry believes your obedience to the Lord is a direct reflection of your love for Him. Scripture tells us we cannot love both Jesus and the world equally. Someone is going to get the "short end of the stick"...and it is your love and commitment that determines who or what is the recipient.

"Do You Love Me?" is a literary work that will challenge your relationship with the Lord and the things of this world. Within its pages, Seymond shares some of his struggles with expressing his love to the Father and what he learned in each situation. No one who walks this Earth today has it all together; yet God and His Word compel us to "press towards the mark".

"Do You Love Me?" will encourage you to continue your pursuit of Jesus Christ's love.

Seymond Perry was born in the great city of Pine Bluff, Arkansas and have resided there his entire life. He accepted the call to the Gospel Ministry in 2001 and has been actively involved ever since. He began writing small manuscripts and self-publishing them immediately following high school in the Fall of 2000. Seymond received a B.A. in Finance from the University of Arkansas at Pine Bluff in 2004. He has openly and often shared his heart for Christian growth and development. He continually shares Christ in his home, church, and community for the further advancement of God's kingdom. Seymond is the proud husband of Sarah Perry and the loving father of Dontre' and Sean Perry.

"Do You Love Me?" Book Trailer
Learn more! 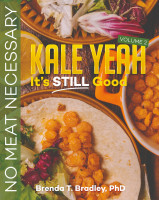 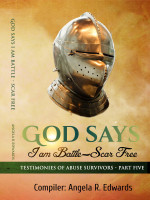 You have subscribed to alerts for Seymond Perry.

You have been added to Seymond Perry's favorite list.

You can also sign-up to receive email notifications whenever Seymond Perry releases a new book.