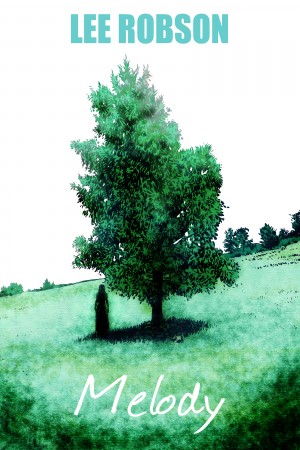 By Lee Robson
When his engagement is put on hold, Paul Grant finds himself whisked off to the town of Aviemore in the Scottish Highlands to try and get his mind off everything. But when he meets Melody, he finds himself embarking on a strange and sinister affair...
Available ebook formats: epub mobi pdf lrf pdb txt html
First 5% Sample: epub mobi (Kindle) lrf more Online Reader
pdb
Price: $0.99 USD
Buy Add to Library Give as a Gift
How gifting works
Create Widget
Tags: fiction
About Lee Robson

The writer/co-creator (with Bryan Coyle) of the critically acclaimed indie graphic novel Babble, published by Com.X, Lee Robson currently lives and writes in the north east of England. His work has appeared in various anthologies, including the Eagle/True Believers Award nominated FutureQuake, its sister publication, the horror themed Something Wicked and Aces Weekly. 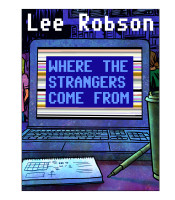 Reviews of Melody by Lee Robson

You have subscribed to alerts for Lee Robson.

You have been added to Lee Robson's favorite list.

You can also sign-up to receive email notifications whenever Lee Robson releases a new book.