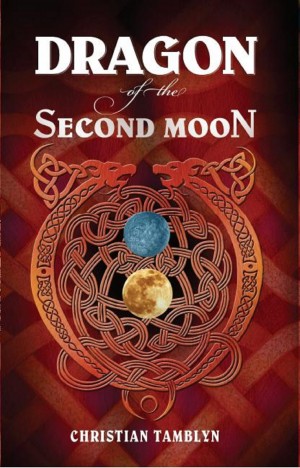 Dragon of the Second Moon

Chris Tamblyn was born in 1967 in Parramatta, Australia and was raised in the NSW county town of Kempsey. He joined the RAAF at age 16, where he became qualified as an Aircraft Engineer and also formed a longstanding D&D group with friends, beginning his interest in mythology and fantasy writing. He is currently living with his wife and two boys in Brisbane, Australia where he still works as an Engineer for a major Airline and devotes his free time to family, writing and classic car restoration. 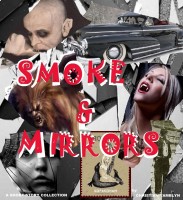 Reviews of Dragon of the Second Moon by Christian Tamblyn

You have subscribed to alerts for Christian Tamblyn.

You have been added to Christian Tamblyn's favorite list.

You can also sign-up to receive email notifications whenever Christian Tamblyn releases a new book.