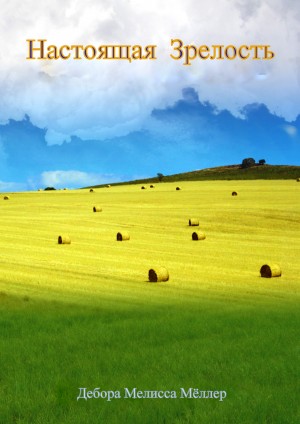 The Lord said the following to me: 'You are going to write a book about the end-time. It is your creation purpose.' I then sensed the Lord saying that it was not going to be easy, because people would not take it, except for the remnant.

I sensed the Lord saying that as a honey bee, I would give honey to the Bride. 'It will be like Rebecca. This book will prepare the readers for the King, because the King is coming.

Because you were prepared to stand up before people and tell them what I have delivered you from. So had I lifted you up before the Father.

'Before I formed you in the womb, I knew you; And before you came forth from the womb, I sanctified you. I have appointed you as a prophet to the nations.' (Jer. 1:5)

You have subscribed to alerts for Deborah Melissa M&ouml;ller.

You have been added to Deborah Melissa M&ouml;ller's favorite list.

You can also sign-up to receive email notifications whenever Deborah Melissa M&ouml;ller releases a new book.